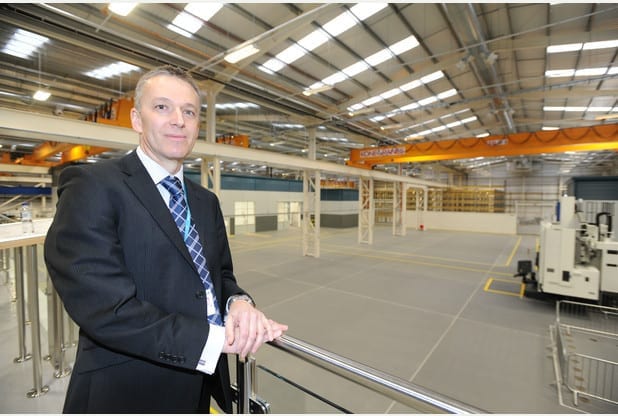 A new £30 million contract for Siemens in Lincoln has been welcomed by the company’s bosses and Chancellor George Osborne.

The business will provide gas turbines to a major South American company. All nine of the core engines for the turbines and six of the full packages will be manufactured in the Siemens plant in Lincoln.

They will be supplied to OCENSA, the main oil line pipeline operator responsible for 70% of the crude oil transported in Columbia.

The work will help secure long-term jobs at the Siemens Lincoln plant.

“It proves once again that by continuing to invest in our people, facilities and innovation, we have a world-class business here in Lincoln that is able to compete and win in the global market place.”

The announcement came as the Chancellor of the Exchequer George Osborne visited the firm’s Lincoln base.

Mr Osborne and the Prime Minister have been today setting out a six-point Long Term Economic Plan for the Midlands.

Chancellor of the Exchequer George Osborne said:“As part of the Long Term Economic Plan we have set out today, we want to make the area an Engine for Growth.

“Our plan involves backing the core strengths of the ?local economy here in Lincoln, like advanced manufacturing and engineering.

“This new contract win, alongside the development of a new school for engineers, is a great boost for Lincoln and the workforce at Siemens which is going from strength to strength.”

This announcement follows a positive year for the Lincoln division of Siemens.

Work has also just begun on the extension to the Siemens Product Training School, based at the University of Lincoln, using a further £500,000 contribution by Siemens

A completion and handover date has been scheduled for December 2015.